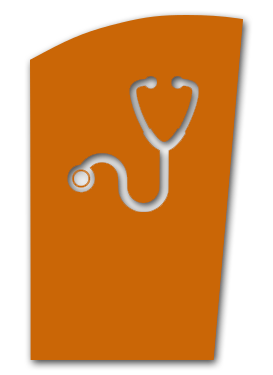 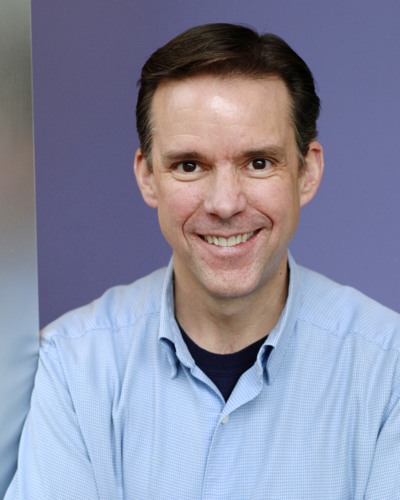 A native Memphian, Dr. Chris attended college at Harding University before returning to Memphis for medical school at the University of Tennessee. He continued at UT / LeBonheur with his residency training in Pediatrics and served as Chief Resident there in 1996-97. Dr Chris has worked at Laurelwood Pediatrics since January of 2001.Dr. Chris and his wife Linda live in Downtown Memphis.  They have two daughters, Emily and Carrie who are both graduate patients of Laurelwood.

If you look closely around Tom Lee Park, the Big River Crossing, or the running trails on Mud Island you may find Dr. Chris out there as a downtown runner in the 901.  In addition to running, he enjoys playing with his band, Short and the Sleeve in various venues around town.

Your child is our mission.